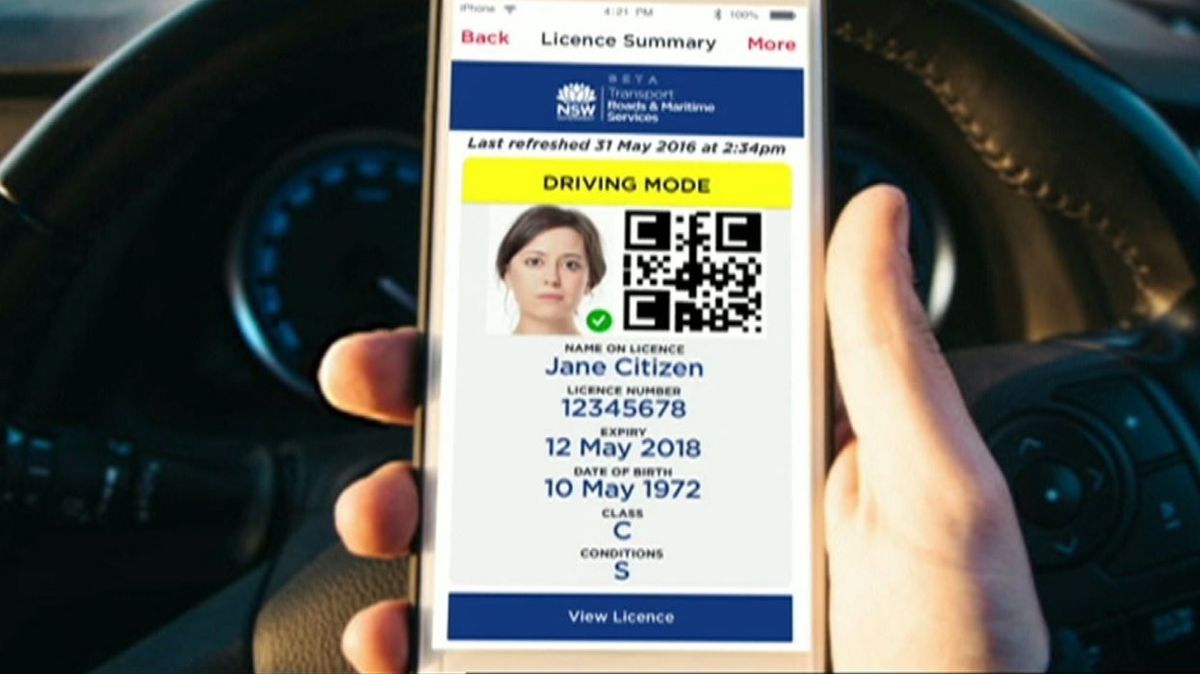 New South Wales drivers who were eagerly waiting to get themselves a digital driver’s licence will have to wait a little longer, with the State Government delaying the rollout till some time later this year.

According to iTNews, the statewide rollout was slated to begin in August, but with September already here, the Service NSW website has been updated to state that the digital licences will be issued starting “late 2019”, with no specific date mentioned as yet.

Until then, the trial that started in Dubbo in October 2017 will continue, but is now open to citizens in Sydney’s Eastern Suburbs and the border town of Albury as well.

We first heard about digital driver’s licences coming to NSW way back in 2015 when the then State Government made it part of its election promise. However, it took another couple of years before the trial began which, NSW Minister for Finance, Services and Property, Victor Dominello, touted as “a big success” that drivers gave a “thumbs up” to.

Legislation to allow the state’s drivers to show digital licences in place of a physical alternative was introduced in May 2018 and, currently, there are more than 14,000 participants in the trial.

All participants are expected to carry their physical licence with them for the duration of the trial as not all checkpoints are equipped to verify the digital versions. Within participating areas, citizens can use the Service NSW app to show their digital licence when asked for at police checks or to gain entry into clubs and pubs.

Once the rollout becomes statewide, NSW will be the second Australian state to use digital licences, with South Australia having made their use optional in November 2017.