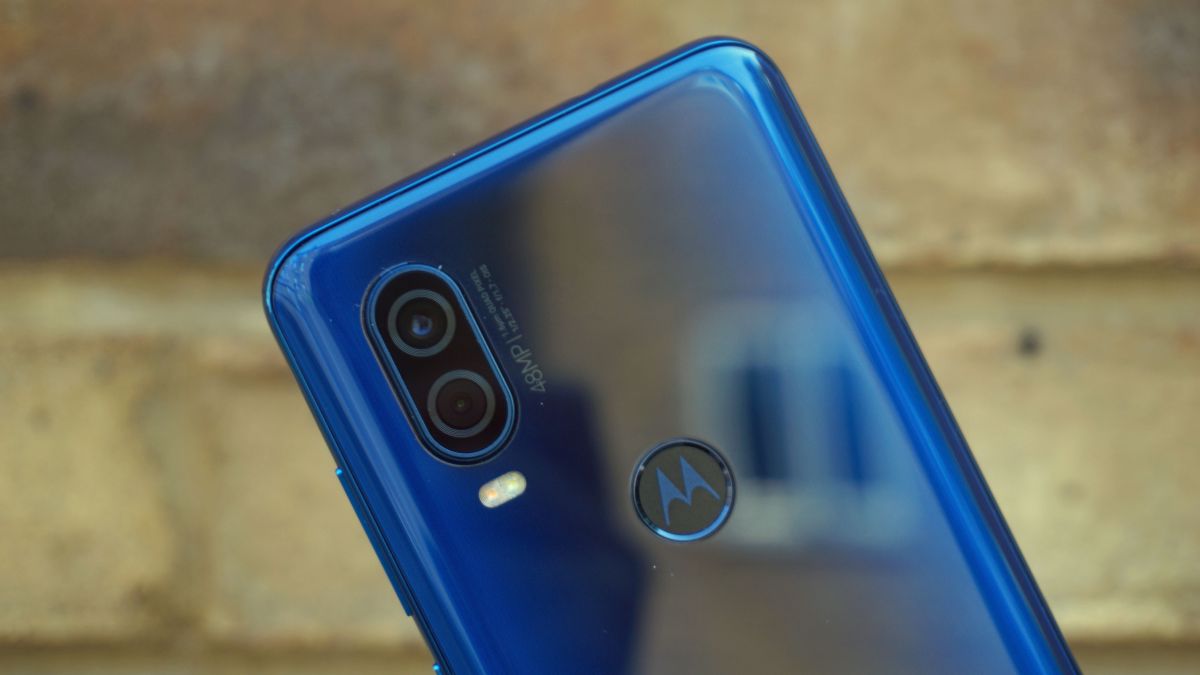 The Motorola One Zoom’s rumored quad rear camera may get a 5x hybrid telephoto lens and depth-measuring Time of Flight sensor, according to a new leak.

The phone will pack a 6.2-inch Super AMOLED display with FHD+ (1080p) and have an in-display fingerprint sensor, according to info courtesy of noted leaker Arshan Agarwal via MySmartPrice. He also passed along additional renders of the phone:

Here’s a good look at the upcoming Motorola One Zoom with Quad Camera. It will be launching in 3 colors with Amazon Alexa and other Amazon apps in-built (3rd image).Link: https://t.co/zcP496qXtj pic.twitter.com/OIuBNhZpPJAugust 26, 2019

While some of the details confirm what was first revealed in a previous leak, including running on 4GB of RAM and 128GB of storage along with a Snapdragon 675 processor, the new report is the first we’ve heard about the telephoto and depth-sensing lenses. The phone will also reportedly have a 48MP main lens and a wide-angle lens of uncertain quality, rounding out the other two parts of the quad-camera setup.

There’s also been confusion over the phone’s name, which was originally known as the Motorola One Pro.

According to this new leak, that name will persist for the main version; the Motorola One Zoom will instead be a variant including Alexa integration and several other Amazon customizations. This model will only be sold in select markets and won’t be part of Android One – again confirming prior reports that the Zoom wouldn’t use the pared-down version of the operating system.