The dreaded 10x, or, how to handle exceptional employees 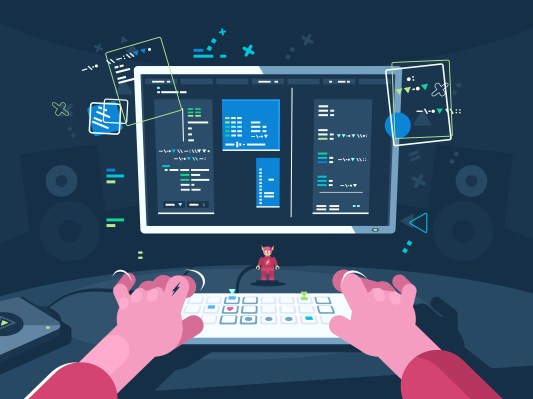 The “10x engineer.” Shudder. Wince. I have rarely seen my Twitter feed unite against an idea so loudly, or in such harmony.

I refer of course to the thread last month by Accel India’s Shekhar Kirani, explaining “If you have a 10x engineer as part of your first few engineers, you increase the odds of your startup success significantly” and then going on to address, in his opinion, “How do you spot a 10x engineer?”

The resulting scorn was tsunami-like. The very concept of a 10x engineer seems so… five years ago. Since then, the Valley has largely come to the collective conclusion that 1) there is no such thing as a 10x engineer 2) even if there were, you wouldn’t want to hire one, because they play so poorly with others.

The anti-10x squad raises many important and valid — frankly, obvious and inarguable — points. Go down that Twitter thread and you’ll find that 10x engineers are identified as: people who eschew meetings, work alone, rarely look at documentation, don’t write much themselves, are poor mentors, and view process, meetings, or training as reasons to abandon their employer. In short, they are unbelievably terrible team members.

Is software a field like the arts, or sports, in which exceptional performers can exist? Sure. Absolutely. Software is Extremistan, not Mediocristan, as Nassim Taleb puts it.