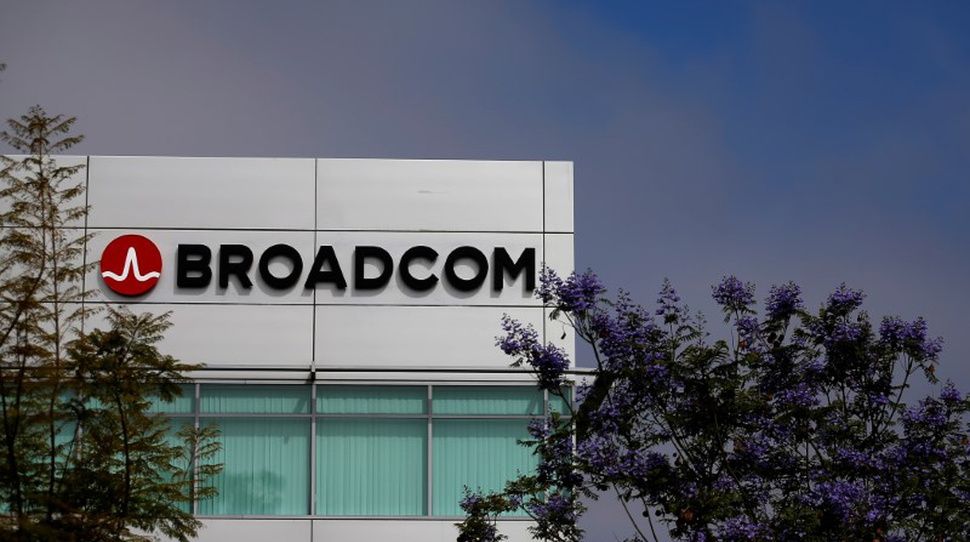 As Broadcom looks to expand behind semiconductors into the software business, a new report from Bloomberg has revealed that the company is in advanced talks to acquire the cybersecurity firm Symantec according to people familiar with the potential deal.

The semiconductor company could even reach an agreement to buy the California-based security company within weeks. However, no deal has yet been finalized and the talks could still fall through.

Neither Broadcom nor Symantec has commented on the news which helped Symantec’s shares rise by 22 percent in extended trading.

If the deal goes through, it would be the company’s second big software acquisition following its $18bn takeover of CA Technologies last year. That acquisition occurred after Broadcom abandoned its plans to purchase rival chipmaker Qualcomm following US President Donald Trump’s decision to block the transaction over national security risks.

According to its annual report, Symantec is the world’s largest maker of cybersecurity software and it provides products and services to over 350,000 organizations and 50m people.

However, in the past year, the company has faced a number of challenges including increased competition, the sudden departure of its CEO and a financial investigation. Symantec’s shares have increased by around 17 percent this year after a 33 percent decline in 2018.

Broadcom CEO Hock Tan says that he acquires “franchises” or groups of businesses within companies that have sustainable market positions through technology leadership. He invests in these companies to maintain their leadership and runs them as distinct parts of Broadcom instead of trying to integrate them with its existing offerings.

As of now, the potential deal has not been confirmed but if Broadcom does intend to buy Symantec, expect a formal announcement soon.