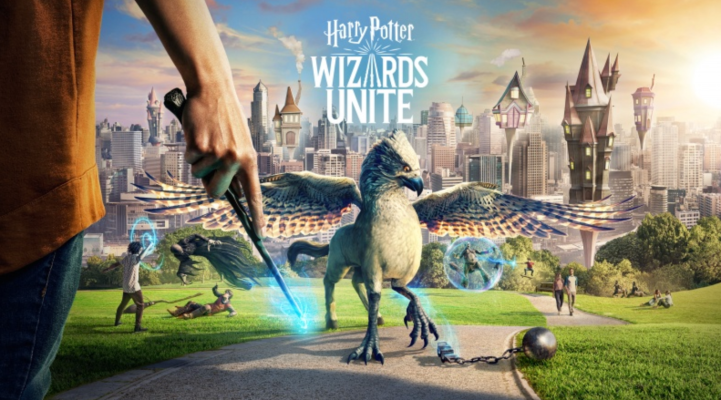 Harry Potter: Wizards Unite (think Pokémon GO, but with wands and giant spiders instead of pokéballs and Pikachus) officially launched earlier this week, but with a catch: it was only available in the US, UK, Australia, and New Zealand.

Why? Amongst other reasons, a country-by-country rollout helps Niantic ensure that their servers stay stable. By spreading the launch out over time, they’re (hopefully) able to figure out where potential server scaling issues might be before half the world is yelling on Twitter.

Niantic used a similar rollout strategy with Pokémon GO — even still, their servers had trouble staying up. The viral popularity of the game smashed headfirst into its unproven first draft network architecture, and outages were widespread for weeks. It was weeks before GO expanded beyond a handful of countries, with many places not getting the game for months.

Fortunately for any would-be wizards out there, it seems like HP:WU’s rollout will be a bit quicker. Two days after the official launch, the game is landing in 25 new regions today. Here’s the list:

I chatted with Niantic CEO John Hanke about the game’s launch on ExtraCrunch – you can find that here.