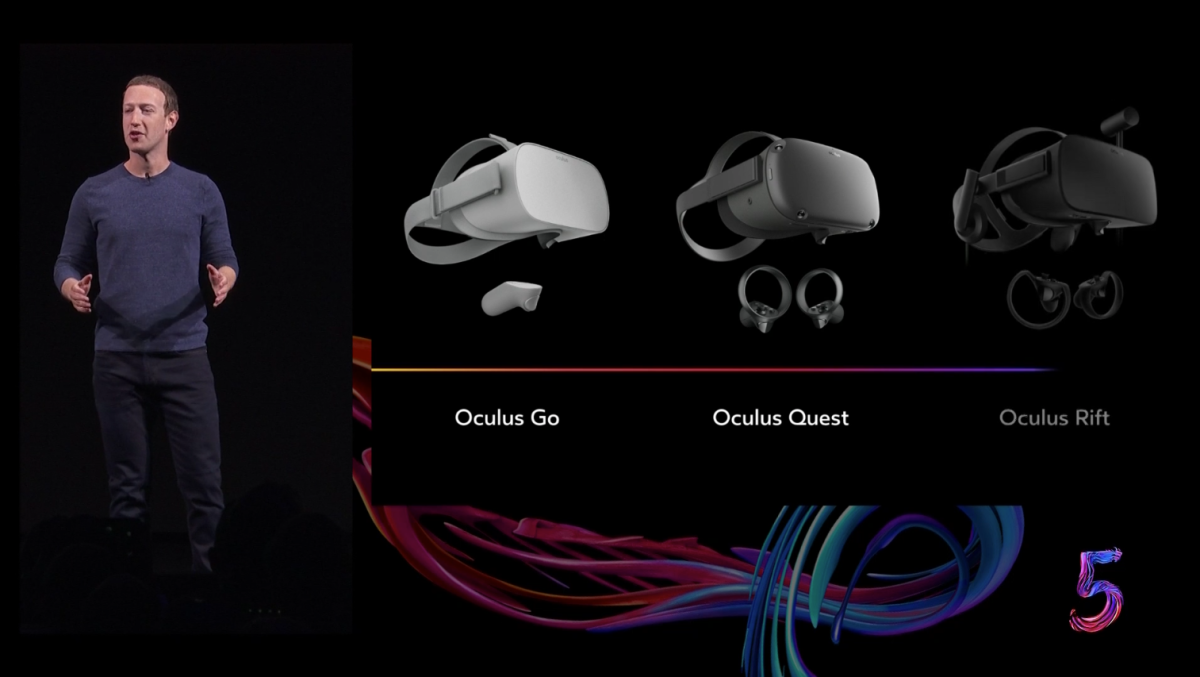 Mark your calendars, the future of VR is coming on September 25, 2019. That’s the day Oculus Connect 6 will kick off at the San Jose McEnery Convention Center according to a ‘save the date’ email sent to TechRadar.

The big highlight of this year’s show, says Oculus, will be the unveiling of a new VR game from Respawn Entertainment, the developer behind the popular battle royale game Apex Legends and the Titanfall series. The game was announced at OC4 back in 2017, and is now ready to be shown off for the first time at this year’s event.

Besides the new game, Oculus hasn’t said what else will be at this year’s event, but it seems likely that we’ll hear more about upcoming games for the VR maker’s Oculus Quest headset, as well as the next update to Oculus Rift’s software.

At the last event, Oculus unveiled Quest but decided to save the announcement of its Oculus Rift S headset for the Game Developers Conference in March.

Oculus says it will share more details on the event in the coming months, and you can expect on the ground coverage from TechRadar on September 25.