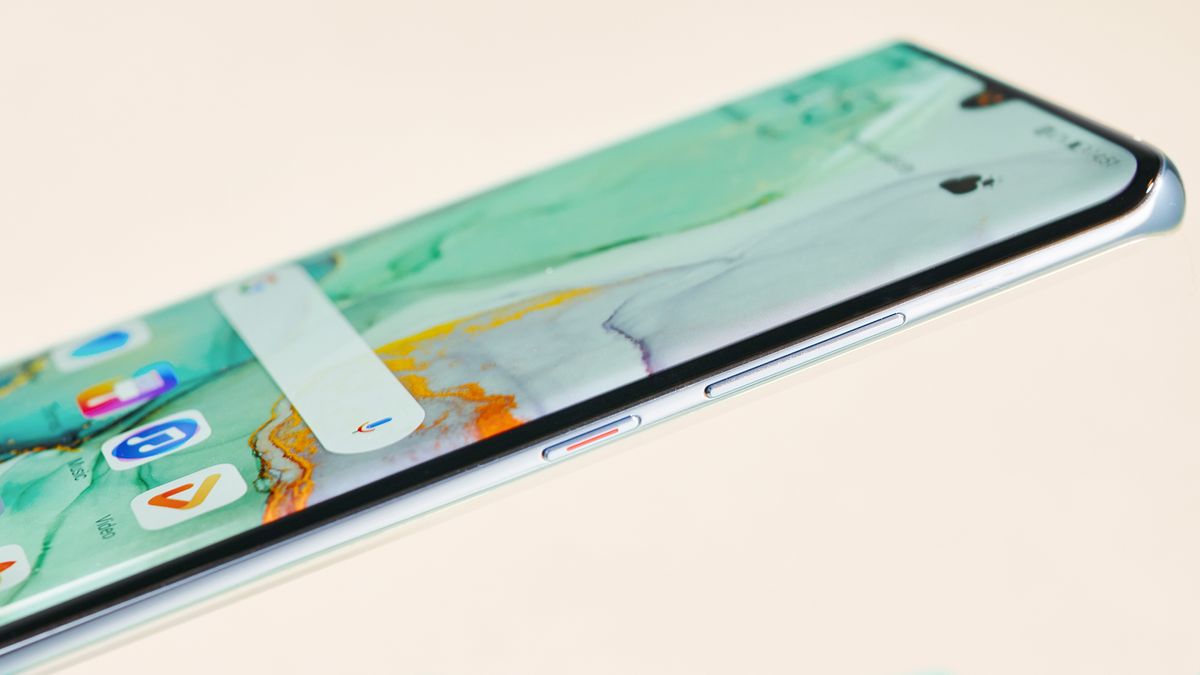 It’s safe to say that Huawei phone deals aren’t the shimmering beacon of the world’s best phones they were just a month ago. Making headlines after Google had to cut ties with the company, there is no doubt Huawei is slightly stigmatised right now.

But in an odd turn of events, that now makes the best camera phone on the market a suddenly affordable option. A host of deals from Mobiles.co.uk mean you can now get a Huawei P30 Pro at a discount of up to £120.

While there is a risk of Huawei losing its access to Android updates and other important features of the phone, there are also other possible outcomes. With a number of American companies rallying against the ban and a proposed trade deal that could drop it all together, Huawei could go back to normal before we even know it.

Or, if the ban stays in place, Huawei has proposed its own operating system that it plans to launch instead of Android. Either way, you’ll have the world’s second best smartphone at a majorly reduced price.

We’ve listed all of the best Huawei P30 Pro deals from this Mobiles.co.uk price drop below. With prices as low as this, depending on how you see it, there has never been a better (or, possibly, worse) time to get this device.

How good is the Huawei P30 Pro?

Before the ban took place, the Huawei P30 Pro was receiving praise as one of the most innovative devices out there, with a lot of that praise aimed at its camera. Sporting an incredible 50x zoom camera, smart AI camera features and an overall impeccable quality, nothing can quite match it.

Backing up the camera is a high quality inifinity display screen, tonnes of power and a massive battery. In other words the Huawei P30 Pro is here battling for the spot of the world’s best phone – just with more than a few reservations.