Alienware’s slim gaming laptops are getting a bold new look 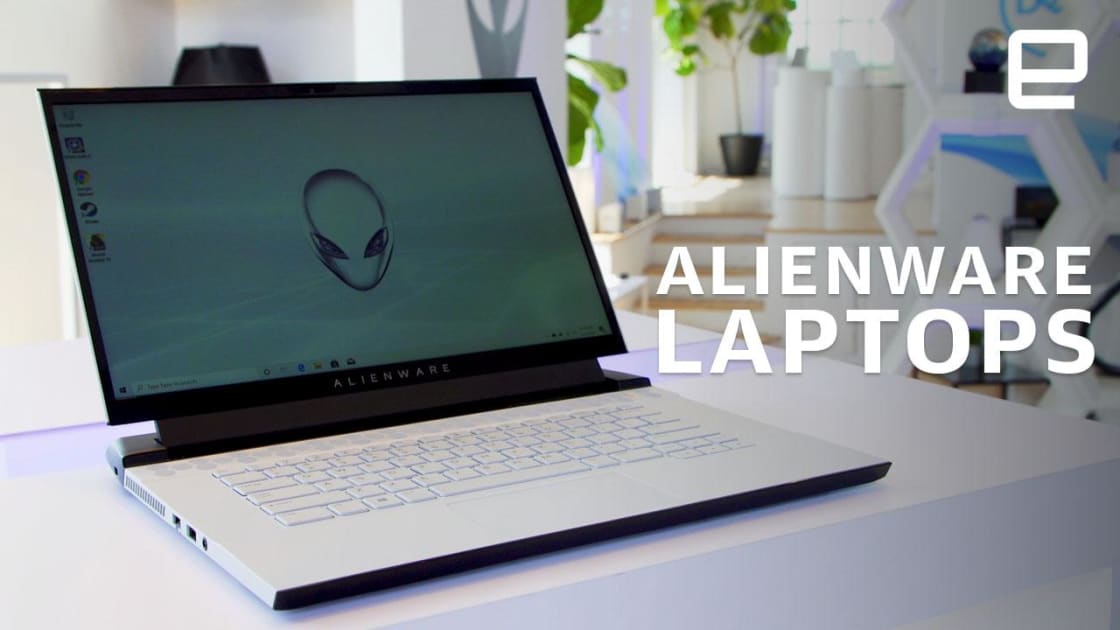 On an even geekier note, Alienware says the m15 and m17 will feature eight-phase voltage regulation for graphics, and six-phase regulation for its CPU. Basically, that means they’ll deliver cleaner power to those components, allowing you to game at top speeds for longer periods. Together with the company’s automatic overclocking technology, which pushes the CPUs to their boost speeds without any tweaking on your part.

I only got to see Mortal Kombat 11 running on the Alienware m15 (I didn’t even have a controller to play the game), and it appeared to be running smoothly beyond 60FPS. It’s not like there was any doubt, though. Even budget gaming laptops can run most games well these days, which means you’ve got to look beyond specs to compare them. When it comes to the m15 and m17, Dell is really banking on its Legend design to differentiate itself from the competition. And while the new look may not be for everyone, at least it’s got more personality than before.

Both new Alienware laptops will start at $1,500 when they’re available on June 11th. The hard part will be figuring out if you want to compromise portability for a bigger screen.