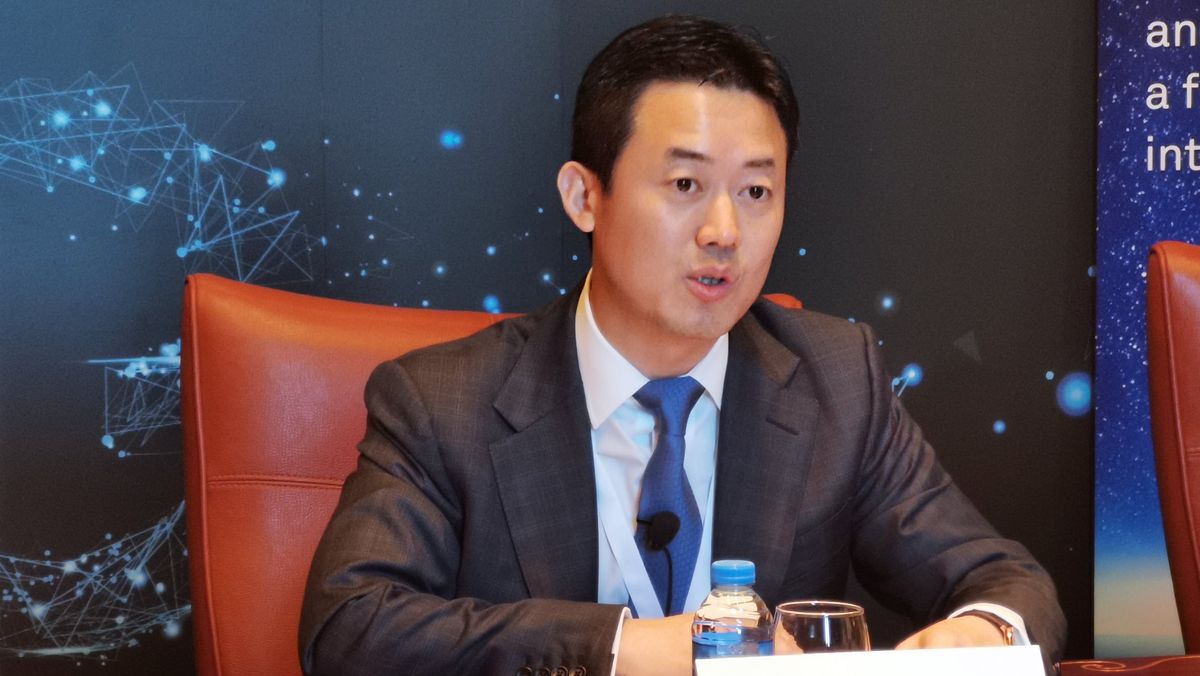 Huawei will not be put off by the false accusations of spying by the US and its allies and will push ahead with its 5G rollout and investments in the Middle East.

Speaking to the media on the sidelines of the Samena Council’s Leaders’ Summit 2019, Charles Yang, president of Huawei Middle East, said that the US has not been able to prove its allegations and it will not impact its business in the Middle East.

The world’s largest telecom networks equipment manufacturer has come under the microscope and the US has asked many countries to block Huawei from supplying telecom equipment despite Huawei repeatedly denying the allegations.

In fact, the US is also expected to push its allies at a meeting in Prague on May2-3 to make it difficult for Huawei to dominate the 5G telecom networks space. According to media reports, Germany and Poland have no plans to stop Huawei from participating in the race for super-fast internet network.

So far, Yang said that only Australia is following the US way to scrutinise Huawei and applying political measures and diplomatic pressures.

“It is using the power of the country against a company which is not seen in the open history. The truth will prevail in the end and will be shown to the world. If the US wants to accuse Huawei, they need to have solid evidence.”

He added that cybersecurity is a top priority for the company that has served three billion users in 170 countries (1,500 carrier networks) and never had any network security incident. Moreover, he said that Huawei is the first telecom supplier that has proactively and voluntarily accepted the strictest network security reviews from the UK since 2010.

Huawei has 283 global partners and 57 regional partners for 5G and expects to have one million bases stations globally by 2020. Yang added that “5G is the most secure network ever as it uses a 256-bit algorithm compared to 4G’s 128-bit algorithm.”

Jyoti Lalchandani, vice-president and regional managing director for research firm International Data Corporation (IDC), told TechRadar Middle East that Huawei may feel a short-term pinch, but it is unlikely to experience any major long-term pain as it has strong relations with global telecom players and market forces will “inevitably” come into play.

“Huawei is a much stronger player in Asia, the Middle East, Africa, and certain parts of Europe. The company is making major strides in 5G and has been expanding its R&D investments significantly over the past few years,” he said.

Huawei has been active in the Middle East telecom space for 19 years, and Yang stressed that there has never been any security incident which is why the regional telecom operators trust Huawei. He urged the governments, partners and vendors to work together and set up a unified standard for cybersecurity.

“If a unified standard for cybersecurity happens, Huawei will be the first vendor to sign the deal,” he said. 5G is not only important to the telecom operators but also to the whole of society. “4G changed the life but 5G will change the society. We think that it will take three years for 5G to attain 500 million users while 4G took six years and 3G took nine years to achieve the 500 million user base,” he added.

Sukhdev Singh, vice-president at market research and analysis services provider Kantar AMRB, said that the US regulators and the government always have clout on influencing other countries decision with whom they should partner with and that can have an impact on the telecom operators globally.

However, he said the local technology adoption is getting more mature and not so much dependence on the US technology providers now.

“It all depends on how much each government is convinced, and if the governments’ influence is not there to ban Huawei, then it will not have a big impact on Huawei.  If the US and other countries ban Huawei, they will have constraints and have fewer players in the telecom space and it may hurt the telecom industry’s innovation and growth,” he said.

How important Huawei is in the 5G race?

According to online market intelligence platform IPlytics, the Chinese company leads the race in the number of 5G standard technical contributions by a company. Huawei held 11,423 patents in 2018, followed by Ericsson with 10,351 and Nokia with 6,878, the other two big networks equipment makers.

With Huawei investing $15 billion in R&D annually and ranks among the top five, it has a clear strategic positioning in the 5G race and has the capacity to mass produce 5G chips, 5G mobile routers and CPE (customer-premises equipment), a wireless router for home.

Huawei is also one of the few smartphones manufactures, after Samsung and Oppo, to showcase 5G mobile devices.