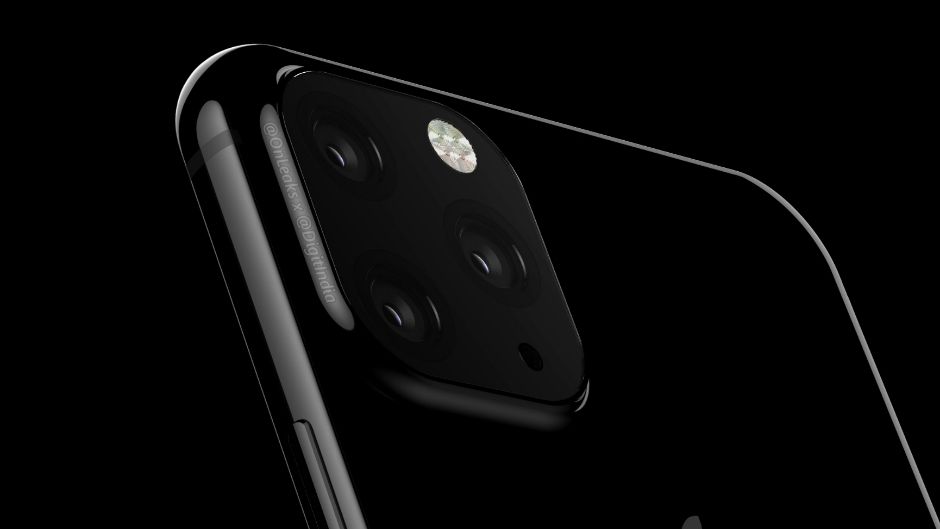 What’s on your wishlist for the 2019 iPhones? Based on analyst reports, Apple is planning to give both the front-facing and rear-facing cameras on the iPhone 11 models a significant upgrade this year.

Well-respected Apple watcher Ming-Chi Kuo says that the selfie camera will get a boost from 7 megapixels to 12 megapixels, 9to5Mac reports.

An extra layer of glass will apparently be added to the lens as well, for boosting the quality of your snaps, and these upgrades are being tipped to come to all three iPhone 11 models due in September.

Around the back, meanwhile, Apple is being tipped to add a third lens with super-wide angle capabilities on the two higher-end models, so you can fit more in your shots.

A triple camera array is something we’ve been seeing a lot in the iPhone 11 leaks that have appeared online so far, and it makes sense that Apple would want to upgrade the camera capabilities this time around.

The new report suggests Apple is going to use a special coating to make the front-facing cameras and the third rear-facing camera lens almost invisible.

That might make the square rear camera design a little less jarring – it’s appeared in several leaked renders, and looks likely to dominate the back of the two premium iPhone 2019 models.