Get ready to start scheduling your emails in Gmail 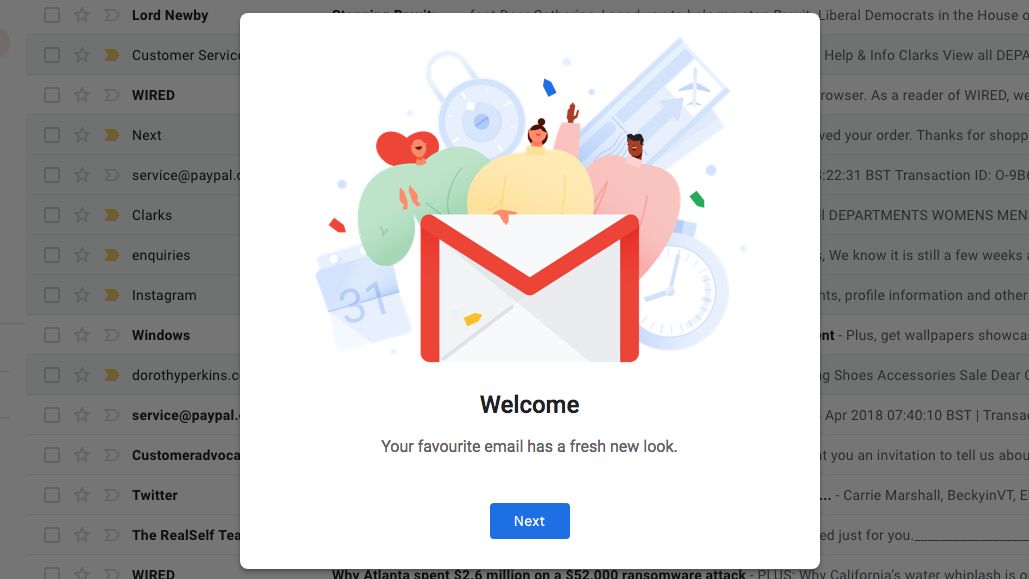 Ever wished you could schedule an email to send itself in ten minutes from now? Or ten days? The functionality could well be coming to Gmail on your smartphone, based on a breakdown of the code in the latest version of Gmail for Android.

9to5Google found references to scheduling features embedded in the code, specifically text relating to scheduled emails, and a range of options from two minutes to 50 years from now for getting messages queued up.

It looks as though you’re going to be able to cancel scheduled emails as and when necessary, at which point they’ll be converted into ordinary drafts. It also appears that the scheduling is handled via the cloud, so messages can be sent even if you’re offline or your phone battery is dead.

This isn’t actually the first sight of scheduling features in Gmail – such an option was spotted back in July 2018 – but it does now seem to be getting closer to launch.

Exactly when this hidden code might be unhidden is unclear, though it is Gmail’s 15th anniversary next month, having launched in April 2004 with a free 1GB of storage that was almost unthinkable at the time.

Might Google roll out the feature to celebrate the milestone? We’re not sure yet, and Google itself is staying tight-lipped about what’s on the roadmap.

The venerable email service has been pushing out a host of new features lately, coinciding with the shuttering of the Inbox alternative that Google also developed.

There’s now a smart reply tool, for instance, that uses AI to compose your messages for you, as well as expiry dates for emails that you don’t want to stick around forever.