SmileDirectClub, the at-home teeth-straightening startup, has just raised $380 million at a $3.2 billion valuation, the company announced today. Investors from Clayton, Dubilier & Rice led the round, which featured participation from Kleiner Perkins and Spark Capital.

“We are very excited with the outcome of our most recent fundraising round,” SmileDirectClub co-founder Alex Fenkell said in a statement. “Our mission has always been to provide an affordable and convenient option to anyone who wants to transform their smile. We are excited to continue our growth into new spaces and be given the incredible opportunity to reach even more people with our life-changing service,” said SmileDirectClub Co-founder Alex Fenkell. “We can’t wait to see what the future holds and are grateful for the support from our new investors.”

The company ships invisible aligners directly to customers, and licensed dental professionals (either orthodontists or general dentists) remotely monitor the progress of the patient. Before shipping the aligners, patients either take their dental impressions at home and send them to SmileDirectClub or visit one of the company’s “SmileShops” to be scanned in person. SmileDirect says it costs 60 percent less than other types of teeth-straightening treatments, with the length of treatments ranging from four to 14 months. The average treatment lasts six months. 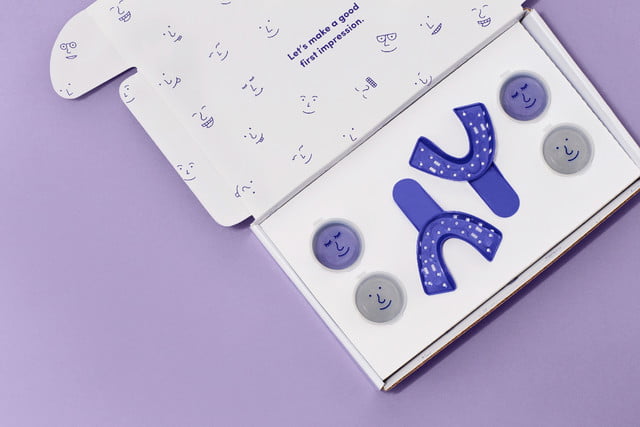 Though, members of the American Association of Orthodontists have taken issue with SmileDirectClub, previously asserting that SmileDirectClub violates the law because its methods of allowing people to skip in-person visits and X-rays is “illegal and creates medical risks.” The organization has also filed complaints against SmileDirectClub in 36 states, alleging violations of statutes and regulations governing the practice of dentistry. Those complaints were filed with the regulatory boards that oversee dentistry practices and with the attorneys general of each state.

Back in June, the AAO expressed its disappointment in learning about Macy’s decision to offer SmileDirectClub in some of its locations, saying “orthodontic treatment is not a product. Rather, it is a complex medical process.”

In the statement, the AAO said “it is in the best interest of consumers to have orthodontic treatment conducted under the direct and ongoing, in-person supervision of a licensed orthodontist.”

But SmileDirectClub is not the only startup in this space. Check out the story below to learn more about the competitive market that has popped up around your teeth.