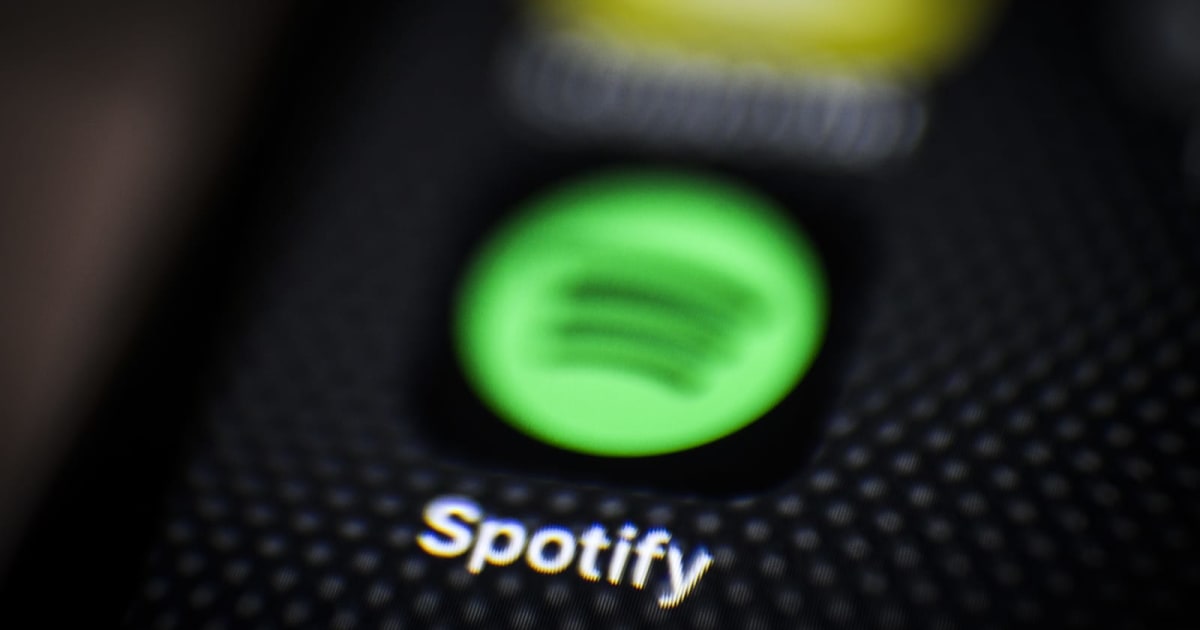 The numbers also show that more people continue to join paid subscription services, with subscription rates growing by about one million per month. But while streaming revenue is still on an upward trend, the news isn’t so good for digital downloads and CD sales. Digital downloads have only made up 12 percent of overall revenue so far this year, down from 19 percent last year, and CD sales saw a whopping 41 percent drop in revenue. To compare, during the same time last year, CD sales were only down three percent from the year before. Vinyl revenue, however, is up 13 percent.

Streaming overtook digital downloads as the music industry’s primary revenue source back in 2015, and each year it has continued to account for more and more of the industry’s revenue. As the RIAA’s report shows, that trend has, unsurprisingly, continued and will likely do so for the foreseeable future.