How ‘Mission Impossible’ made the leap to 4K and HDR 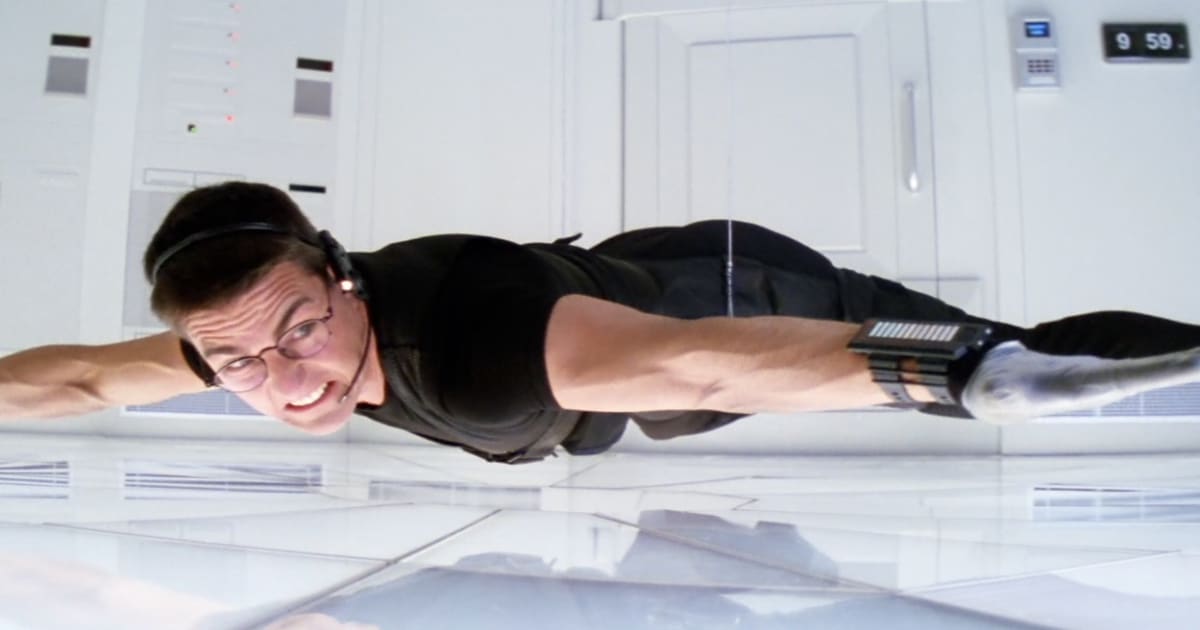 Watching the first film on 4K Blu-ray was like seeing it for the first time — I could make out more details in the dark alleys of Prague and in the infamous aquarium explosion set-piece. Mission Impossible 2’s bombastic explosions and vehicle chases, on the other hand, almost seemed three-dimensional thanks to HDR’s enhanced brightness.

“Our mastering philosophy here is always to work directly with the talent whenever possible, and use the new technology to enhance the movie, but always stay true to the intent of the movie,” Pielstick said. “You’re not going to want to make things brighter just because you can, if it’s not the intent of how you were supposed to see things.”

When working with directors and DPs, Pielstick says some are more aggressive than others during the restoration process. But if they can’t get the original talent involved, Paramount’s mastering group relies on the original film as a reference, and works together with studio colorists for every project. “[A remaster] should be what they were seeing through the lens of the camera at the time they were shooting it,” she said.

“But, on the other hand, we’ve also found times where there’s a look where things were previously blown out, intentionally,” Pielstick said. “We have to go in and work to get things brought down and blown out in this world. It’s really hard to blow out any whites when you have 4,000 nits available to you [with HDR]. So there’s a different approach to some of those to, again, maintain intent.”

“You also have to remember that we’re not putting in anything that didn’t exist on the film [for HD remasters],” Pielstick added. “It was always there we just didn’t have the ability to see it. So we’re not adding anything new, we’re not doing anything to increase those, we’re just able to look at the negative in a much clearer way than we ever could before.”