The real surprise is that such a show — Emojiland, which makes its off-Broadway premiere tonight as part of the New York Musical Festival — seems set to defy expectations. That’s because married co-creators Keith and Laura Harrison haven’t just spent the last four years writing a musical about emoji. They spent the last four years writing, staging, performing and rewriting a musical about emoji, all in hopes of sharing a piece of art with real emotional resonance.

Let’s get a few things straight up-front. Yes, every character in the show is an emoji. Yes, there’s an actual narrative here. All of the action is contained within a phone that has just received a software update and, sure enough, things start to go awry very quickly. And no, humans aren’t a part of this story (though they sort of were in earlier drafts).

Thankfully, the Harrisons understood that trying to create a valuable piece of art about emoji of all things meant having to grapple with the concept’s intrinsic absurdity. Rather than continuously wink and nudge at the audience — as if to say, hey, how weird is this? — the creators chose to frame the show’s many conflicts with some good, old-fashioned existential angst. 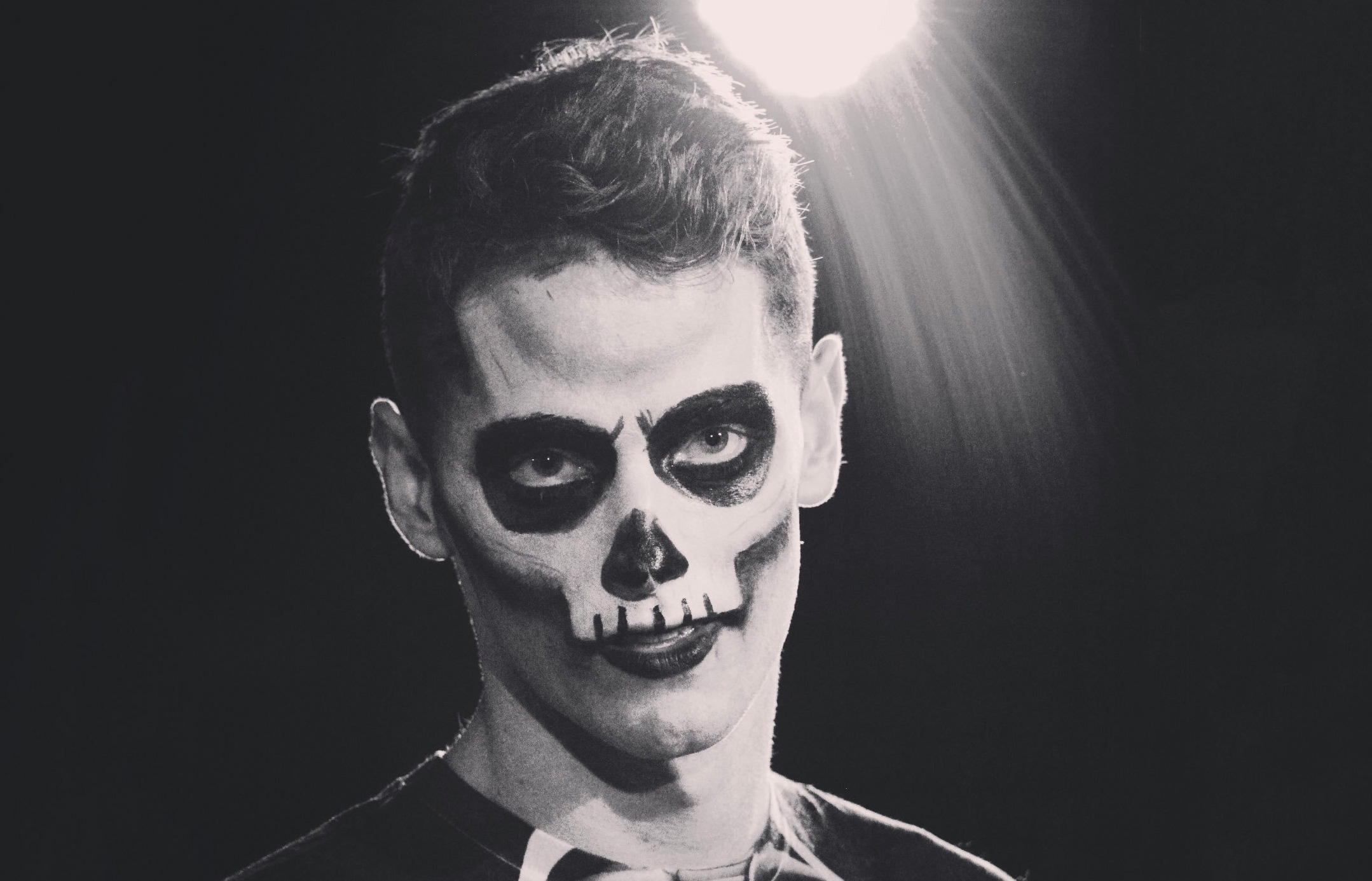 “We have certain characters that have romantic conflicts, political conflicts, dietary conflicts — whatever,” Keith told Engadget. “Essentially it’s framed by [the Skull emoji], who is the embodiment of death and is therefore more important than anythig else. Skull is the one that believes emoji are as insignificant as all the people in the world who go ’emojis, really?'”

As the update-based chaos continues to unfold around the cast, it’s Skull the nihilist that serves to skewer the show’s silliness. At one point, when the antics subside, he asks a poignant question through song: “Who is it among us who has really lost their noodle? Isn’t it a fact, my friend, you’re more or less a doodle?” To the Harrisons, moments like that are crucial injections of context — the conversations that preceded the song are immediately called into question because, as Keith puts it, “they’re all just dust sitting there, who the hell cares?”

This “textistential” quandary is made more complex by the different layers of distance at play here. The audience is separated from the cast by an invisible fourth wall. The emoji are separated from the human world by unseen layers of metal and glass. Because emoji aren’t much more than characters on a keyboard, and Skull is around to remind us of their frivolousness, the emoji’s problems hardly seem significant. But since there are no humans, the emoji serve as stand-ins for the audience — as a result, the question of significance seems to extend to the people watching. If every problem the show’s characters face don’t matter, then what is the show saying about the significance of our problems?