Malaysia is one step closer to outlawing fake news 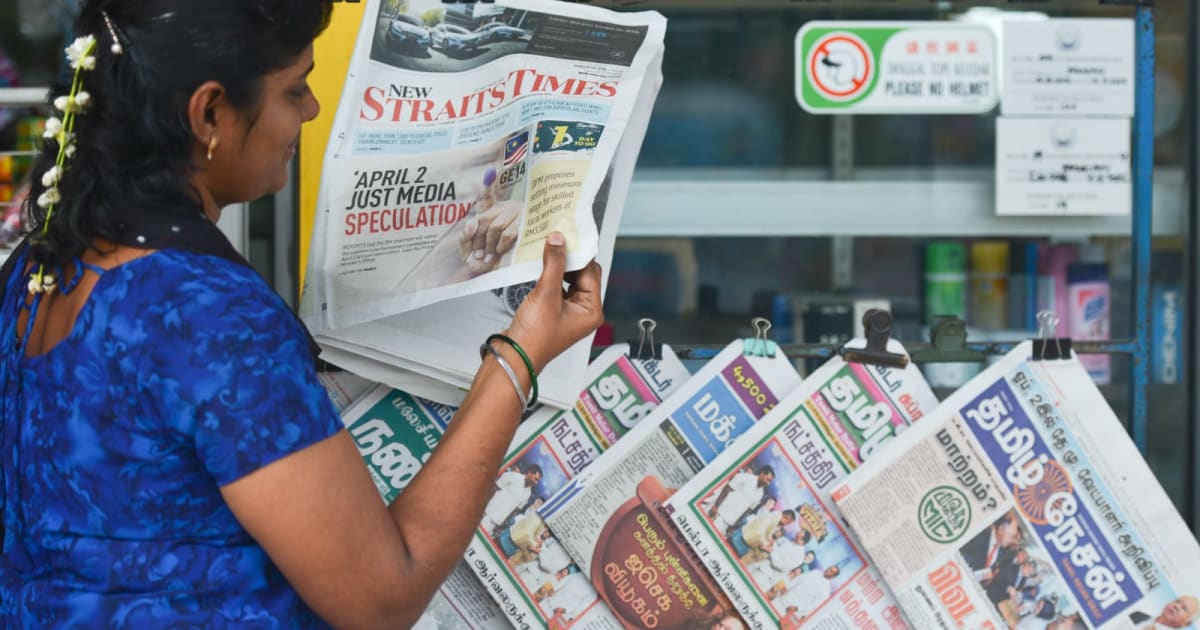 The law would outlaw fake news and anyone publishing or spreading it could face up to six years of prison and a fine of 500,000 ringgit (approximately $129,470). Reports deemed to be fake news could be subject to the law even if they are generated outside of Malaysia — any reports found to affect the country or its citizens no matter where in the world they’re written stand to be punishable. Further, the bill’s wording is very broad, meaning the government would have a lot of leeway when it comes to prosecuting those who spread what it deems to be fake. “‘Fake news’ includes any news, information, data and reports, which is or are wholly or partly false, whether in the form of features, visuals or audio recordings or in any other form capable of suggesting words or ideas,” states the bill.

Those investigating the prime minister over the state investment fund include the US Department of Justice. Last month, the country’s deputy minister for communications and multimedia said that any information about the fund not verified by the government would be considered fake news. “Instead of a proper investigation into what happened, we have a ministry of truth being created,” Nurul Izzah Anwar, a lawmaker and daughter of jailed opposition leader Anwar Ibrahim, told the New York Times.

“The Malaysian lawmakers didn’t wait long to pass a vaguely worded, catch-all bill that can be — and will be — used to crack down on peaceful government critics. This bill cynically uses new Twitter jargon to pursue an old policy: criminalising free speech,” James Gomez, Amnesty International’s Southeast Asia and Pacific division director, said in a statement. “The law which could be implemented within days doesn’t only impose tough penalties and gives arbitrary arrest powers for police but also allows charges to be brought against other countries’ citizens. It’s an overt assault on freedom of expression.”

The bill could be debated in the senate as early as Thursday and it’s largely expected to pass.