Interactive fiction for smart speakers is the BBC’s latest experiment

Like any good sci-fi story, The Inspection Chamber drops you into a disorientating situation without feeding you much context beforehand. A voice that sounds a lot like GLaDOS from the Portal games simply explains you are being held… somewhere for cataloguing. The sinister overtones quickly dissipate as we meet the rest of the supporting cast: A guy and girl (not that I’m assuming species here) with all the enthusiasm of workers stuck in a monotonous, dead-end cubicle job.

Jaded by what, to them, is the humdrum, repetitive task of categorizing yet another thing for addition to an intergalactic database of sorts, they seem vaguely keen to get your processing over with as quickly as possible. After all, you’re the final entry that needs making before this loosely defined job is complete and they can, for lack of a more descriptive phrase, move on. And the fact that the auto-tuned AI assistant is getting progressively glitchier and more useless by the minute isn’t exactly speeding up the process. The human-sounding characters have to put you ‘on hold’ occasionally while they deal with this or that. Over the muffled elevator music an automated message congratulates you on being near the front of the queue, and that you should be dealt with any decade now.

I won’t spoil the whole, nearly 20-minute experience by running through it scene by scene, as it’s genuinely fun and entertaining should you get the chance to listen yourself. It’smore Hitchhiker’s Guide to the Galaxy than dark and twisted Twilight Zone. Story-telling isn’t playing second fiddle to experimenting with a new format here, either. The voice acting is well done, the narrative tiptoes a line between menacing and comedic throughout, and as a listener you get this strange sense of power slowly shifting in your direction as the AI character, mid-meltdown, begins to take a, err, liking to you. 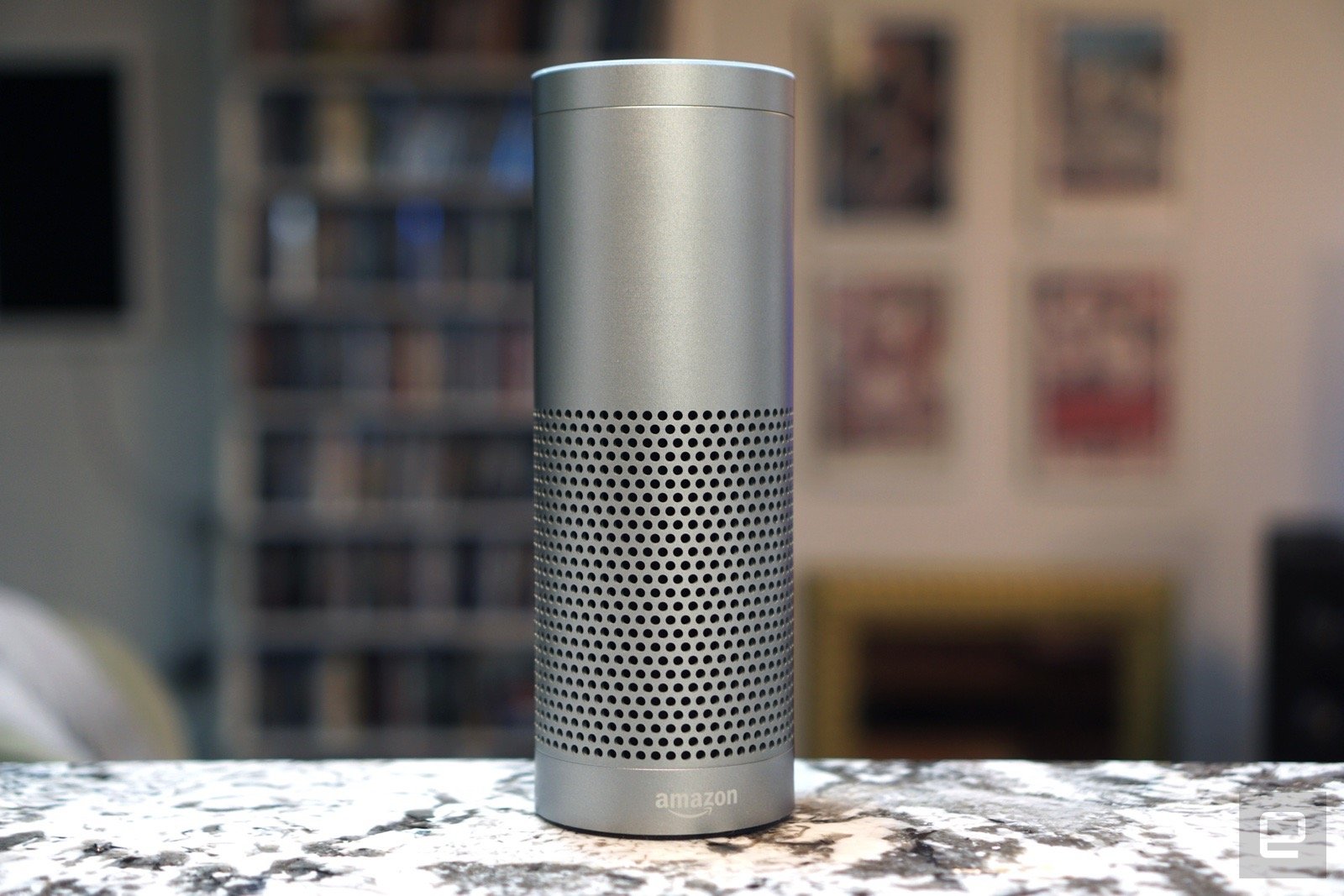 Rosina Sound, the audio production company that originally approached the BBC with a collaboration in mind, went through many iterations of The Inspection Chamber before settling on the finished article. The attention paid to the story arc and dialogue shows. The Inspection Chamber isn’t a ‘choose your own adventure’ type deal. You can’t win, or die, or complete it, or restart it multiple times and head down different paths. In fact, the story only branches at a very obvious point towards the end of the story. The goal wasn’t to create a game, but something in between that and an audiobook; something more immersive and engaging, but not competitive. You’re a character in the story, but don’t steer it.

The way you actually interact with the narrative is quite clever in that respect. During the 20-minute playthrough, you are asked questions pretty regularly. Early on, when the AI is glitching out, you’re asked to pick a best-fit category for yourself from a silly, nonsensical list. These type of interactions don’t take the story down a different path, though. Instead, your choice forms part of a punchline later down the road. At other times, you’re asked an open-ended question with no right answer. Your responses are of absolutely no importance. They are there, in part, to keep you involved and playing along, and also because the Alexa skill guidelines state something like The Inspection Chamber needs to have at least one interaction point every 90 seconds. I thought I had more than multiple-choice answers to offer my scripted co-stars, but ignorance is bliss as they say.

The Inspection Chamber launches today for Amazon’s Echo devices, so head to the Alexa skills store to check it out. The plan is to bring it to Google Home speakers and the Google Assistant in the near future, and perhaps some other smart speakers later down the line. As is always the case with BBC Taster projects, it’s very much an experiment in storytelling. Maybe the BBC will commission more, or maybe it won’t. The BBC is effectively mandated to test creative boundaries, and I was told everyone involved was also keen to make the experience topical: Toying with the idea of a rogue AI, preying on fearfulness of the future.

From a practical point of view, the BBC wants to assess how people respond to the content, and whether a smart speaker in the home is the best delivery device for interactive audio. How engaging or off-putting are different styles of questioning, and where exactly is the sweet spot on the scale between a story and a game? The Inspection Chamber also feeds into a bigger-picture exploration the BBC is undertaking, looking at how these newfangled smart speakers might help the broadcaster serve its audience. Will they become more important in how people consume news, for example? Or, one day, will you vote for the winner of a reality TV show live, by merely shouting enthusiastically in the direction of your bookshelf?