Do you see this as a new type of folklore now? Does it differ from similar stories in the past?

No. The format may affect the content a little bit, but any kind of urban legends that permeate a culture are going to sort of reflect the fears and collective nightmares of that culture, and so creepypastas tend to have themes of technology because they’re internet-based. But they function in the same way that urban legends did when Candyman came out. They purport to be real. … They’re the alligators in the sewer as well as being a kind of stealth literature.

What do you think it is about the internet that attracts these types of stories?

The internet is, when you think about it, it’s a sinister place. There’s a freedom in that, but there’s an inherent threat to it. You don’t know who you’re interacting with, you lose your identity, and to me, there’s a sense of a great threat under the surface. Maybe that’s because I’m a paranoid or pessimistic person sometimes, but I find the internet is ultimately a sinister force. I am not an internet optimist, and interestingly, most creepypastas, to me, have this defining element of a larger sense of dread, the best creepypastas. There’s a sense of something out there in the world, a great mythology that you can’t fully see or comprehend, and you are a small part of this larger, fundamentally terrifying, story.

When we adapt creepypastas for the show, obviously we’re trying to build on the foundation of the stories, because they’re very short, usually. That’s certainly the case with Candle Cove. No-End House is a little longer, but it’s still pretty compact. We’re building new stuff, but the thing that I really try to preserve is the sense of greater dread in the world, a pervasive sense of menace. 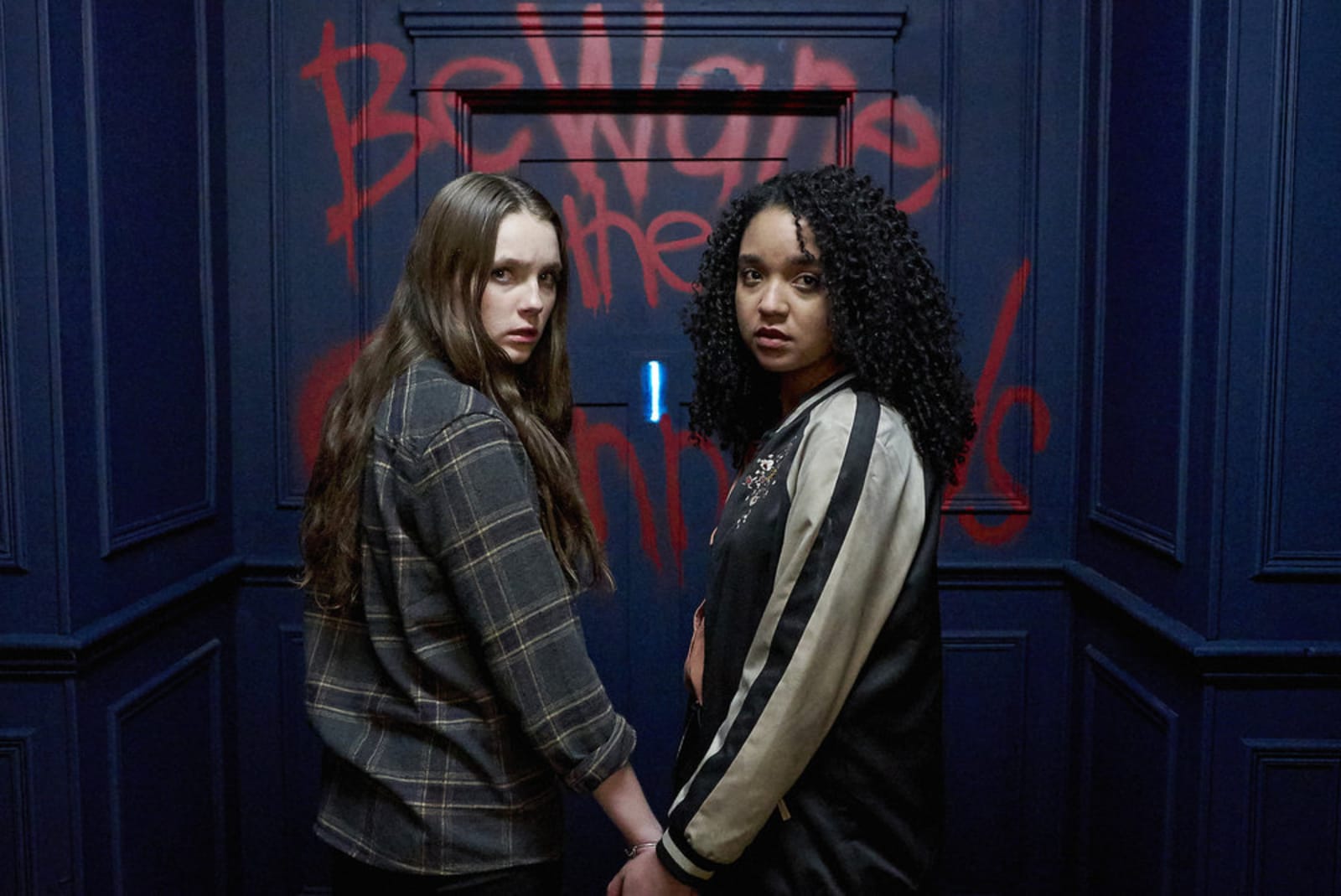 Is horror the best genre for figuring out how we feel about technology?

Yeah, absolutely. Horror reflects cultural nightmares. You go back to Night of the Living Dead, which is, to me, the greatest allegorical horror film ever made. It’s a microcosm of American society beset by a larger menace … and they tear each other apart. The best modern horror films tend to deal with modern cultural fears, and that’s why I think, actually, The Ring is the perfect example of that. But I think creepypasta as a genre reflects that universal fascination and discomfort with technology. That’s why Candle Cove is such a great exemplar of what creepypasta is and can do.

Was nostalgia and older technology something you wanted to focus on when you adapted Candle Cove?

Yeah. It’s such a familiar experience, I think, to our generation, the generation that grew up watching TV. The last generation before the internet took over our lives. I think I’m almost the last age that you could be before that happened. I was in college when I got my first cellphone. I got my first smartphone a couple years out of college. As a child, I wasn’t constantly plugged in, so there was a freshness to the content that I did get. People back before photography was invented, they saw paintings like, “Wow, that’s remarkable. That’s special, a reproduction of something.” Now it means nothing. Sorry, I digress.

The way we went about it [in Candle Cove] is we watched a ton of really creepy old children’s TV shows, whether on YouTube or other places that we were able to find them. Peppermint Park, for example. You watch enough of them that you start to get a little discomfited, because who was making this stuff? Were they miserable, deranged people? Who in their right mind could think that this was delightful to a kid? Then we did our best to re-create that in doing the actual Candle Cove puppet show, and we shot that on the video cameras of the era, and did it analog. We decided to create something that might plausibly have actually been a children’s TV show.