Many of the design decisions made for the Simplex have ended up permeating most of the automotive world even up until today — including putting the radiator up front, spark plugs and more importantly not looking like a horse carriage without a horse. The Simplex 40 also became the vehicle that set the automaker up as a sport luxury brand after the Simplex was entered in, and won, multiple races at the time of its launch.

It was a trend-setting car for its time and while driving it was complicated (two brake pedals and a brake lever to bring it to a stop, plus you have to double clutch it to switch gears) it was hard not to think about how the world of the Simplex parallels the next big change in transportation: The switch to electric and autonomy. 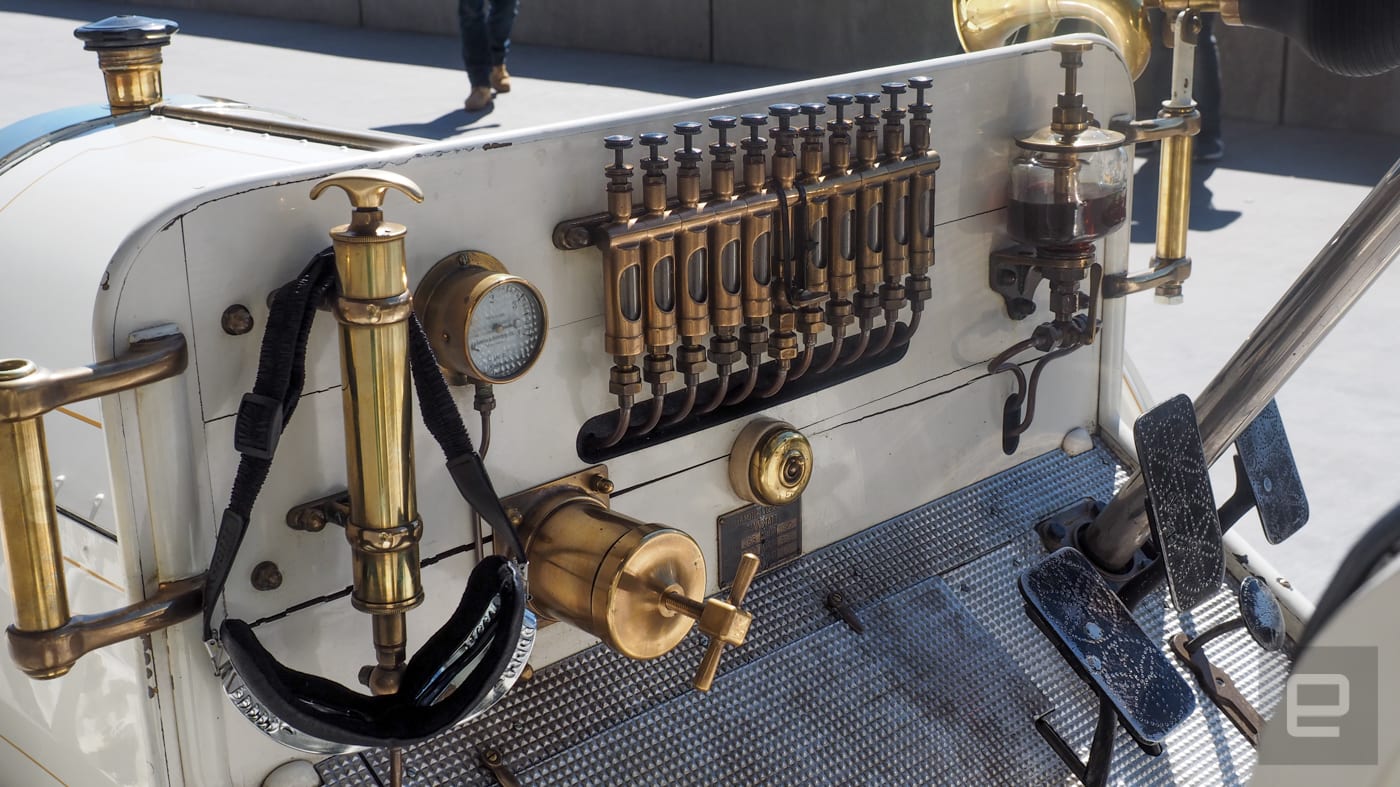 For over 114 years cars have been powered by the internal combustion engine (ICE). The old adage of “if it ain’t broke, don’t fix it,” would work if it weren’t for the pollutants these cars spew into the air and that we’ll eventually run out of the fuel that’s powering these vehicles.

Now after decades of false starts, the electric (and to a lesser extent hydrogen fuel-cell) car is on the road. Like the first combustion engine automobiles, technology is ready to offer a new way to get around and it’s finally a viable alternative to ICE vehicles.

What pushed battery-powered cars to the foreground is Tesla. The company’s goal of selling high-end, fast cars to the well off with a goal to sell an affordable EV to the masses not only put that automaker on the map, it helped jump start an entire revolution. Currently, it’s hard to find an automaker that’s not introducing hybrids and pure electric cars or at least planning to. 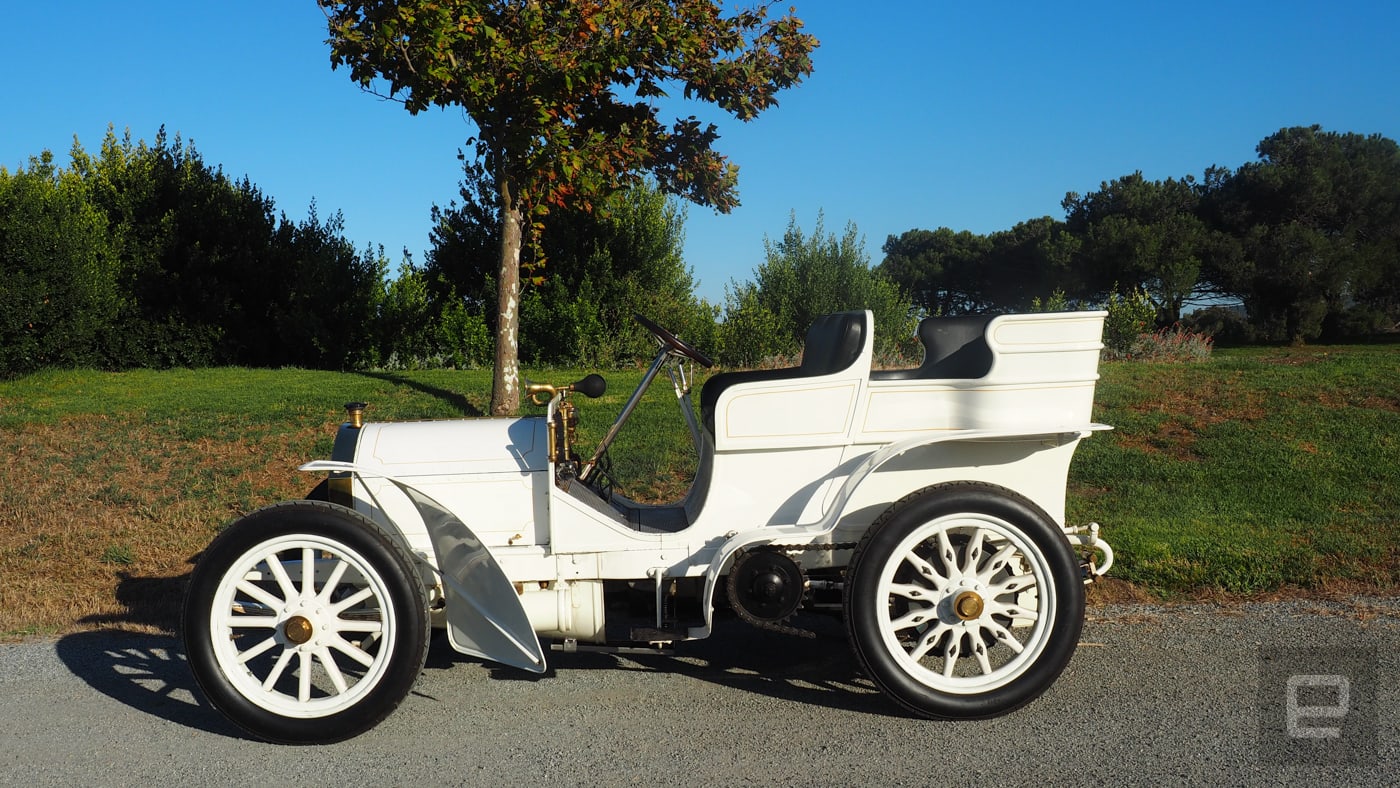 When the Simplex emerged on the scene all those years ago, like the Model S, it was a high-end fast car. One that inspired others to make a car for the general public (namely Henry Ford). The Model T was the first mass produced automobile that regular folks could actually afford.

Today it’s more than just the drivetrain that’s evolving, the fundamental way we drive (or don’t drive) is undergoing a complete transformation.

The introduction of the car was the introduction of freedom. The ability to travel far and wide without booking passage on an expensive boat or train. Horses are great, but they get tired and because they’re live animals can’t go 30 miles per-hour for a sustained period of time. Plus, if the whole family wanted to visit a distant relative, now you needed to invest in a wagon. That doesn’t even take into account the people living in a city that had nowhere to store a very large animal.

Autonomous cars are set to do the same thing for portions of the population. Public transportation is wonderful when it works. But it doesn’t always offer door-to-door service. That leaves the elderly and disabled with only half a solution. If a self-driving car built with a low load-in for wheel chairs and folks with walkers can pick someone up and take them directly to the store or to visit family, it’s a ticket to a life that’s no longer confined to their homes when mobility becomes difficult. 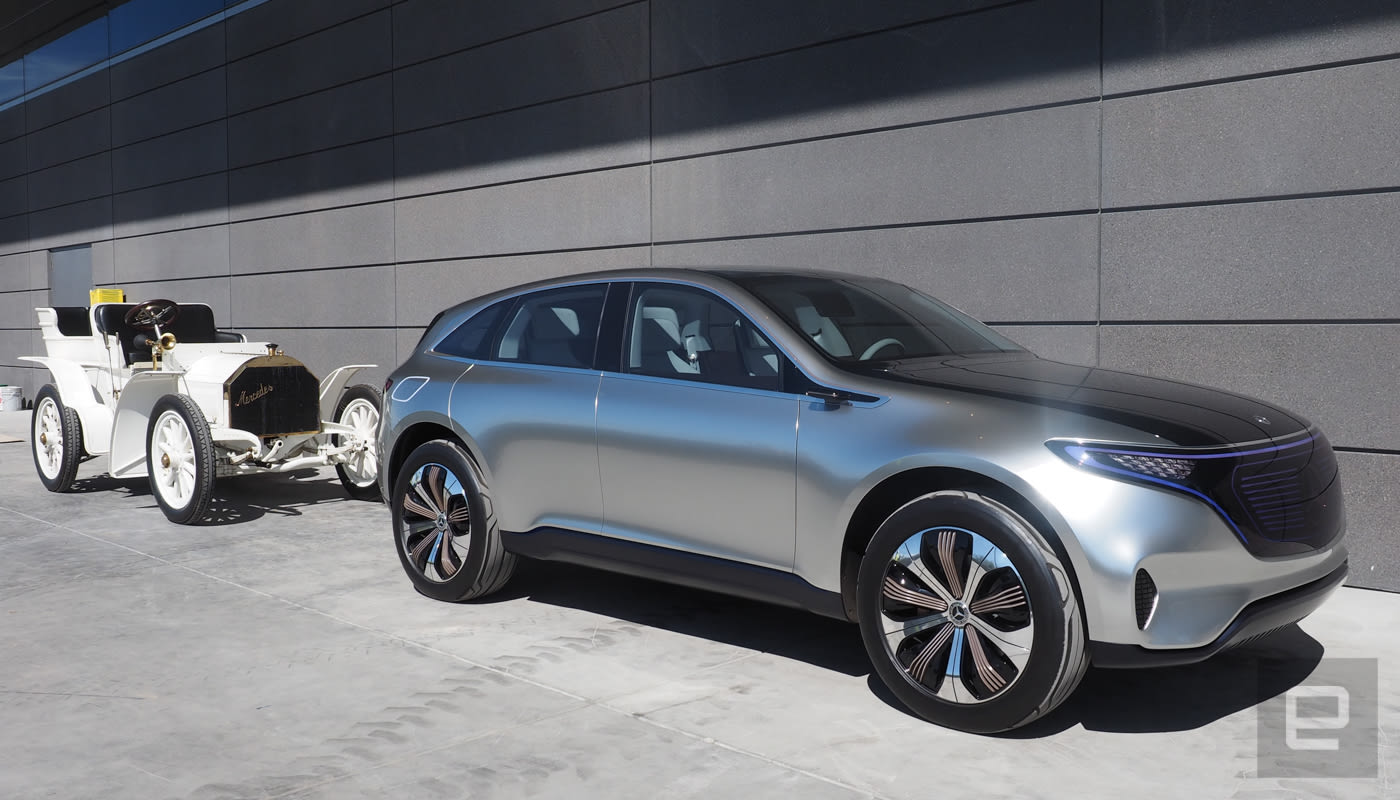 While driving the Simplex I thought about the people that bought the car and vehicles that came after it and how those folks would experience the world completely different from their parents’ and grandparents’. We’re on the cusp of doing that again. Yes, a ton of work needs to be done to build out EV charging stations and publicly usable autonomous vehicles won’t be on the road for general use until the next decade, but getting around is going to get simpler and have less of an impact on the air we breath.

While driving along a golf course in Mountain View, I remarked how connected I felt to the Simplex. It was more like riding a motorcycle than a modern car. You feel and hear the engine change even during slight adjustments. It’s exhilarating and a bit nerve-racking. It’s a piece of art on wheels, there are very few of them on the road and I never mastered that clutch.

My first ride in a fully autonomous EV production car will be no less exciting and nerve-racking. It’s tough to give up control to robots, but after a few miles, I’m sure I’ll relax and think about how we’ve changed transportation forever. Again.